Already have an Orivet Account? Enter your information here

Cone-Rod Dystrophy I - PRA (cord I)

Progressive retinal atrophy (PRA) is a collection of inherited diseases affecting the retina that cause blindness.  Each breed exhibits a specific age of onset and pattern of inheritance, and the actual mechanism by which the retina loses function can vary.  The result of almost all types of PRA is similar - generally an initial night blindness, with a slow deterioration of vision until the dog is completely blind.  The age at which the dog becomes fully blind also varies, depending on the genetic disruption present and the breed. Affected eyes are not painful, unless complicated by a secondary problem, such as cataract or uveitis (inflammation due to a leaking cataract). Progressive retinal atrophy (PRA) has been classified in several different ways.  The simplest of these is by age of onset.  Early onset PRA occurs when the affected dog is night blind from birth, and generally is completely blind between 1 - 5 years of age.  Late onset PRA is where the dog is night blind at some time over 1 year of age, and full blindness will occur at a somewhat later stage in life.  Another is by the type of genetic abnormality causing the PRA.  PRA may be inherited by recessive, dominant or sex-linked mechanisms in dogs. For many types of PRA in many breeds a DNA test is now available to allow for easy screening for the disease.  Despite the complexity of the disease and its many forms, ultimately all forms have one thing in common – degeneration of the retina causing progressive loss of vision. DNA tests are not yet available for all affected breeds.  And because breeds may also be prone to several forms of PRA (and not all may have a genetic test available)  examination of the retina by a veterinary ophthalmologist remains a mainstay of the diagnostic testing regimen.   In some breeds with a late onset PRA, serial eye examinations may be required before the signs of retinal degeneration become apparent. The electroretinogram (ERG) is a diagnostic test that the veterinary ophthalmologist may choose to use in some cases and is a very sensitive method of detecting loss of photoreceptor function.  An ERG can be a very good screening test for puppies that may have an early onset form of PRA. Cone-rod dystrophy due to a CORD1variation (a gene mutation at RPGRIP1) is an autosomal recessive form of PRA that occurs in a number of breeds including some types of dachshund (smooth-haired, long-haired and wire-haired), English springer spaniels, and beagles.  There is a DNA test for this type of PRA in all the above-mentioned breeds.  Modifying genes that act on RPGRIP1 have been found, and are thought to affect when the disease becomes apparent (affecting the age of onset of clinical signs). In addition it is thought that there is some degree of variable penetrance seen with CORD1-PRA, which contributes to the wide variation in the clinical syndrome that is seen - for example it is known that the onset of clinical signs may occur between 2 and 10 years of age.  Some cases have been documented of dogs with two copies of the CORD1-PRA mutation and no clinical signs of disease, indicating that indeed other factors contribute to disease expression. In cone-rod dystrophy1, cones degenerate first, followed by rods – this can be detected by the ERG, a specialised test of retinal function.  This is called cone led degeneration.  The cones are the receptors in the back of the eye that detect bright light and different colours.  The rods are the receptors that detect dim light and produce night vision, so dogs with CORD1-PRA do not develop night blindness first as do most dogs with PRA.  These dogs gradually lose all vision, but may initially have better vision in low light than in bright light.  As with all dogs suffering from PRA, there is no cure.  Dogs generally adapt quite well to blindness - especially when it develops gradually - as long as their surroundings remain familiar (e.g. furniture does not get rearranged, they do not move house etc).  They should always be kept on a lead outside the yard, and care should be taken not to startle them.  Balls containing bells (as an example) can be used as toys for mental stimulation.

Ophthalmologic - Associated with the eyes and associated structures

Low-Moderate. This disease can cause some discomfort and/or dysfunction in the affected animal. It does not generally affect life expectancy.

1. DNA test all breeding animals prior to entering into breeding program (e.g. at 1 year of age) 2. Examination by a specialist veterinary ophthalmologist beginning with the puppy eye exam and then annually from 1 year of age. 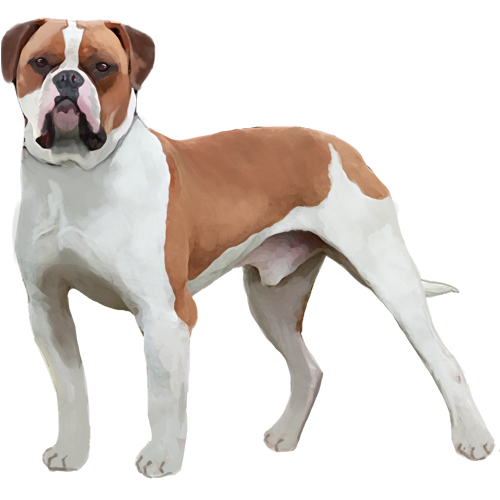 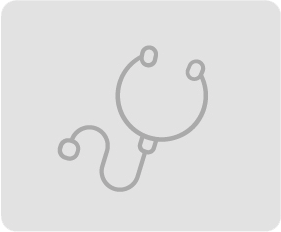 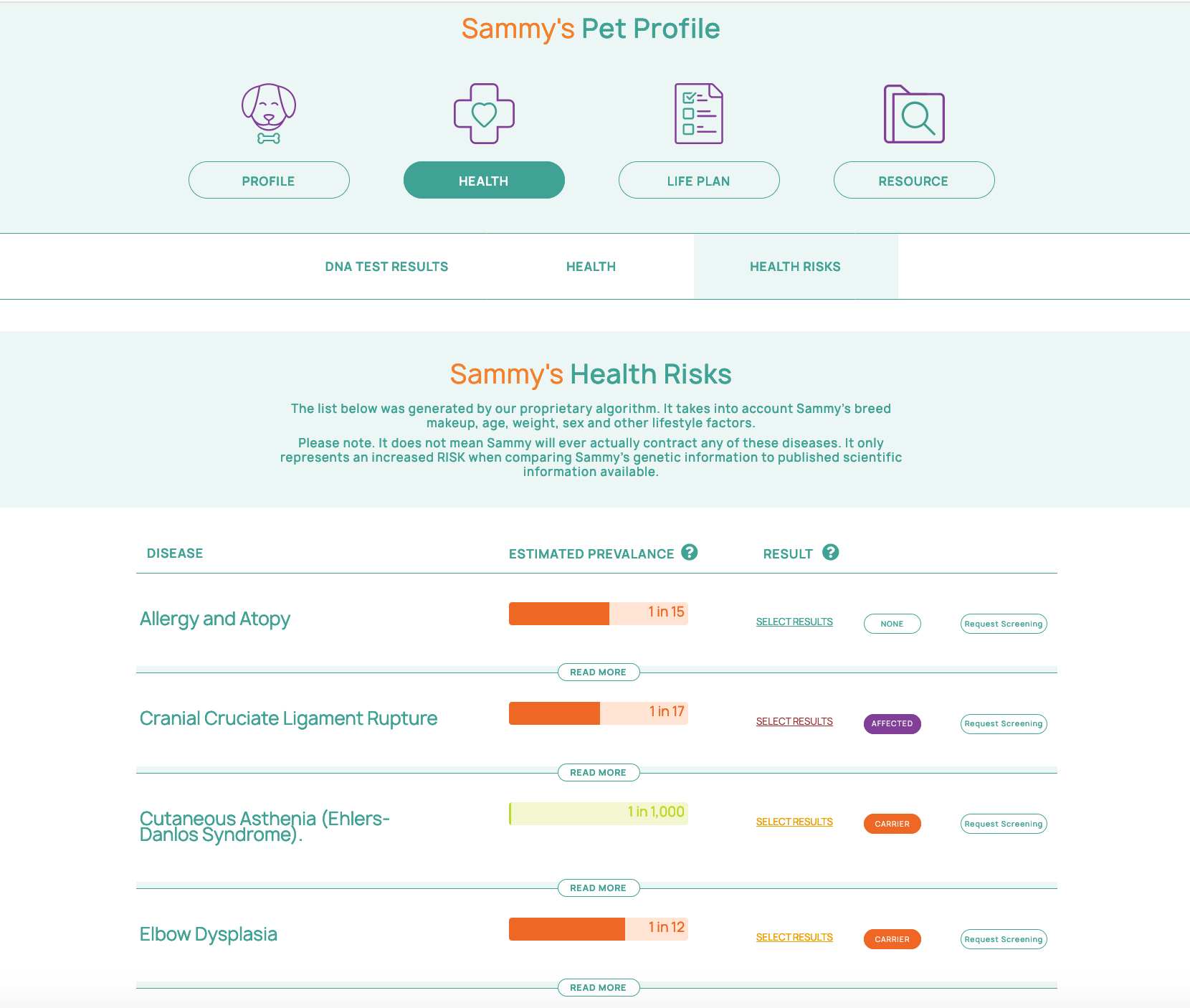 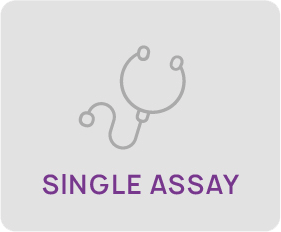 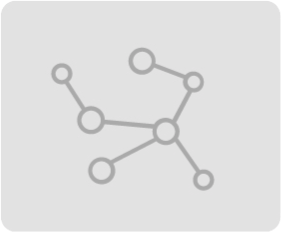 Browser does not support !